My boy was born full term in March 2003, weighing 8 lbs with Apgar scores of 9/9. His development as an infant was uneventful and on track – he cooed, rolled, crawled, and walked right on time. At around 9th month of age, I began to be concerned when he failed to point. (My pediatrician told me that pointing is a precursor to speech). We decided to wait and see, but such skill never developed. As we anxiously waited through his 1st birthday, our concern grew even more.

The child seemed “stuck” in the babbling stage and could not advance. He could not vocalize mama or dada, and worse, he didn’t seem interested in talking at all – he made no attempt to imitate me when I numerously modeled “Maa- Mee” in exaggerated version in front of him. In retrospect, he didn’t have many social smiles either but because he giggled with the cutest laugh whenever we lifted him up and he loved roughhousing, we mistakenly believed that his social skills were on track. His favorite thing to do was to play with cars, mainly spinning the wheels. (I’d walk into his room to see all the cars, big and small, resting on the floor upside down.) Shortly after his second birthday, his sister was born, and we decided not to wait any longer and called the Regional Center per my pediatrician’s advice. A duo team of psychologist and a speech therapist at the Regional Center assessed him for about an hour and a half and handed us the life-altering diagnosis of autism spectrum disorder. I remember the day so vividly, because it was one of the saddest days of my life. After bawling for a month, I picked myself up and was determined to find a cure for him. (I later learned that the “cure” of autism is still subject of debate amongst professionals, but everyone agrees that it is definitely “treatable”.)

I began my research into ASD and the treatment options available. When I learned of ABA, I wholeheartedly agreed with their systematic approach towards ASD. ABA made sense to me not only intellectually – it satisfied my need to actively engage the spectrum with thoughtfully measured goals. Once I decided to take the ABA route, I let my case manager at Regional Center know during our first IFSP meeting. She gave me a name of ABA agency and told me that they would contact me soon to do the assessment. Shortly after, the ABA agency came to assess him and recommended 25 hours of ABA therapy a week. It took about three months from the IFSP meeting to the first day of therapy. During the three months of waiting which seemed forever, I set down with him and started the “work”. Without any knowledge of ABA but relying solely on motherly intuition coupled with a great sense of urgency, I started to teach him some basic skills as understanding the command of “give it to me” at which he learned to hand over to me whatever item I pointed. I also worked on receptive labeling of simple things such as book, apple, cup, car, etc and identification of numbers and letters using the puzzle boards; I would ask “where is J?” and he learned to point at “J” on the puzzle. (And thankfully, he was a quick learner!) His first words emerged during the three months wait period, which were “Hot” “Fire” and “Apple” in that order. Then, we finally began the treatment.

Fast forward five years, my son is a second grader in a general education class in our neighborhood public school without an IEP and is no longer receiving any therapeutic services. After 40 months of 30-hours a week of intensive ABA program, he is completely on his own. He loves reading books, playing chess with his friends and doing Sudoku puzzles. Through the years, ABA program transformed a non-verbal 3 year-old boy who could not even point to the things he desired, to a chatty, delightful 8 year-old boy who enjoys his friends and looks forward to going to school. From what I personally experienced and how ABA changed our lives forever, I learned the following:

Looking back over the years, it was not exactly a stroll in the park. In addition to managing the logistics of intensive intervention that he required (which meant putting a pause in my legal career as corporate counsel), I attended resolution meetings, mediation meetings, a 3-day due process hearing, and numerous settlement conferences, in an effort to obtain support for my son. With my school district, we could not come to an agreement in what constitutes “Free Appropriate Public Education” for my child, and had to resort to an attorney specializing in Special Education. We filed two due process hearings during the past three years. Advocating for my child meant tremendous sacrifices and commitment for my family – financially, emotionally and physically. At the same time however, it was never a plausible choice – I could not “stop” advocating for my child, and to discard whatever promises his future held.

As a great beneficiary of ABA program, I found this Foundation with a help of a great uncle, a philanthropist and a co-founder, who listened to my story and supported my cause. The Spectrum of Hope Foundation wishes to cast hope for the families in their darkest moment by assisting them in placement of early, intensive, and high-quality ABA program for their children with autism. You have a friend in this journey, and we look forward to serving you. Thank you.

What parents are saying 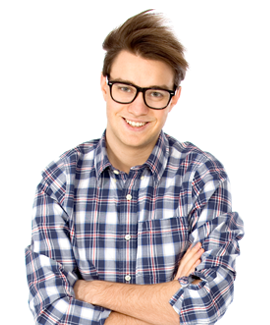 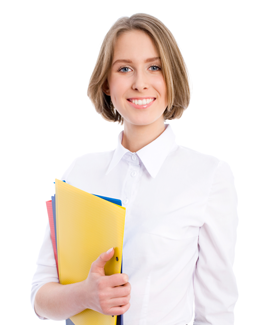 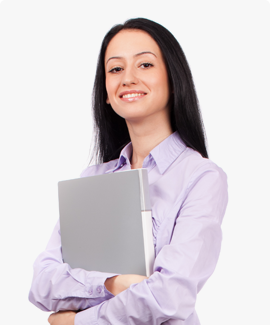 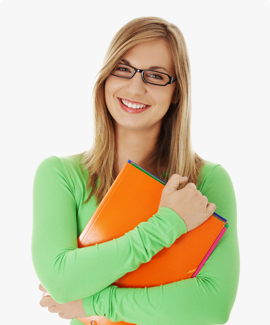